Benefits of learning Spanish in India 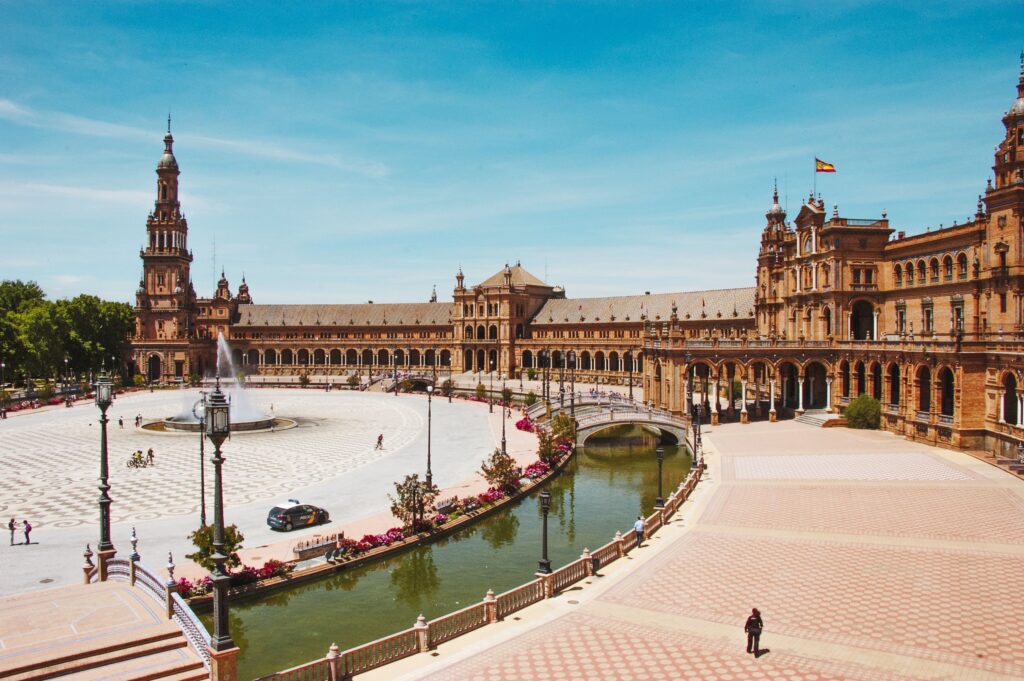 Yes, you read it well that learning Spanish will help your career as well as it will make you earn more. There is a huge demand in India, employees are desperate for people who speak Spanish.

With such a large Latino population in the U.S. and booming Latin economics outside The U.S., There is a huge demand in India for Spanish-speakers in nursing, construction, management, teaching, and media among many other positions.

In India, many companies are looking for Spanish speakers. They pay good salaries and perks. Big corporations are realizing the importance of reaching a market that will represent $1.5 trillion in purchasing power in the U.S. by 2015.

Internationally, people who speak Spanish often have opportunities to work in the trade or business fields. Other opinions include diplomacy, interpretation, translation, and security applications, which all require sensitivity and proficiency of another language.

Did you know that bilingual employees often receive a larger salary than their non-Spanish-speaking counterparts?
If you know a second language like Spanish, you can be hired easily. If you have proven yourself to be a capable employee with just the right job skills and you speak a foreign language like Spanish, you are much more likely to land that job of your dreams than if you are monolingual. In fact, many jobs today require a minimum of basic proficiency in the Spanish language.

As you know the world becoming more global, people and businesses are contacting other countries people or businesses. You know just having basic knowledge may be all it takes to separate yourself from the crowd of applicants for the job you are pursuing.

In BPO or KPO fields there is a huge demand. So if you want to learn Spanish you need to start now because it will make you separate from the crowd only if you have a B2 level.

These are the reasons to learn Spanish in India

1. Spanish is a phonetic language and easier to learn

Spanish is a phonetic language to learn. What you see written is what you say, remember that the “h” is always silent, and vowels are always pronounced the same, regardless of where they appear. This makes Spanish an easy language to get acquainted with. Basic grammar is easy, advanced grammar takes some time to get to grips with but, overall, it’s much easier for a native English speaker to learn.

Learning a second language or third language is an investment in yourself. There is no better way to grow your skills and capabilities than by investing energy in a talent that will enable you to communicate earnestly with more human beings.

3. Learning Spanish can help you land a job

In an increasingly globalized world, many companies are doing business in Spanish-speaking countries, which in general are growing much faster than more developed nations like the US, Canada, and the UK. Also, with the number of Spanish speakers living abroad, more and more businesses are catering to the needs of Spanish-speaking customers. That’s why many people are learning Spanish to set themselves apart from other candidates and get the dream job they always wanted.

If you learn Spanish so you will earn more than English Speakers. In India, If you start your first job as a Spanish speaker so chances are that you will be paid INR 50,000 to 1, 00,000 pm. There is a rain of jobs upon you if you start your career in Spanish. You can work as a translator, Interpreter, content writer, quality checker, publisher, blogger, a teacher in a school, corporate trainer in a company, marketing executive, you can start teaching English to Spanish speakers, and you can do lot more jobs.

5. Gives you a chance to study abroad

One of the most effective ways to learn Spanish is by traveling to a Spanish-speaking country, and enroll in an intensive Spanish course. It can be very rewarding to immerse yourself in the environment and learn from teachers and through real-life situations. In addition, studying in another country offers plenty of opportunity for adventure and discovery; it’s an experience that you won’t soon forget.

6. Spanish increases your circle of friends

Language is the ultimate connector. If you can speak Spanish, you’ll be able to communicate with a lot more people, and you’ll right away have something in common with them. You never know, you could find your best friend, all because you decided to learn Spanish. You can share good combinations with them maybe they invite you to their country or maybe you invite them. Maybe you find your soul mate from Spain.

There are loads of award-winning movies and addictive shows in Spanish, just waiting to be watched. So after learning Spanish you can enjoy amazing movies, TV shows, and songs Like Despacito. At “Fluent Fast Academy” we practice loads of Latin songs. You can watch the most famous series of Spanish “La casa de Papel”.

You will enjoy your travel to Spanish-speaking countries. When you can speak this language. You can visit Spain which is popular for tourist destinations. You can visit many countries like Bolivia, Guatemala, Nicaragua, Costa Rica, Uruguay, Paraguay, Panama, Peru, Colombia, Chile, Venezuela, Argentina, México and etc.

9. It will keep your mind sharp

Some research says that learning the Spanish language will reduce your chances of developing medical issues later in life that affect the brain. Those people who speak two languages are good at in their daily activities. This could be because of the increase in memory power that you use when learning a second language.

10. Spanish is relatively simple to pick up

Compared to many other languages, Spanish is fairly straightforward for an English speaker to pick up, as long as you are willing to put the effort in. The language does not require students to learn a completely new alphabet and there is less emphasis on tone than many of the Asian languages.

The truth is, English has many words which come from Latin, much like Spanish, which means some of the words are similar. More often than not, Spanish words are also spelled phonetically, which means less time spent learning complicated and confusing spelling rules and a better chance of getting pronunciation right. These are the benefits of learning Spanish in India.